Getting to the root of the matter is imperative in the diagnosis and treatment of mental illness. Once a doctor realizes why the illness is occurring, he or she can take steps to address the cause, and hopefully, relieve the symptoms.

Modern research has found that genetics play a major role in mental health. People with close family members that are dealing with emotional disorders are more likely to develop these disorders themselves. This article will look at the mental health and genetics tie.

Which Disorders Can Be Inherited?

Studies have shown that the following disorders may be inherited through genetics:

These disorders overlap in terms of symptoms as well as risk factors at the genetic level.

Researchers conducted an analysis that looked at data from genome-wide association studies of the five disorders. The aim was to detect genetic variations that appear more often in people with a particular condition as compared to those who don’t have the condition.

The analysis revealed that people who are dealing with any of the five showed gene code variations, specifically in the cellular machinery that regulates the flow of calcium into neurons.

A variation in the CACNA1C gene code has been linked to bipolar disorder, schizophrenia, and depression. It is known to affect the brain functions involved in emotions, thinking, attention and memory, all of which are often disrupted in mental illness.

The research also revealed a variation in the calcium channel gene CACNB2 which was linked to the 5 disorders.

Researchers also found an illness linked variation for all 5 disorders in chromosomes 3 and 10. More research is needed to determine the part these chromosomes play in emotional wellbeing.

In general, the variations could not be used to diagnose or treat a specific condition. But it is hopeful that they can help doctors move closer to making more accurate predictions in time.

Mental illness can be inherited in different ways. It can be genetic. But it can be environmental as well.

A person who was raised by someone who is emotionally unwell may suffer mentally due to neglect and other types of unethical child-raising behavior. They may also be prone to mimic the behavior of their caretaker, so they develop a mental illness themselves. It’s also possible that a person may suffer from PTSD due to a traumatic upbringing or a specific event they experienced.

The tie between genetics and mental health has been clearly established. While researchers are still working to use the information to diagnose and treat emotional disorders, they are getting closer. It is hopeful they will soon be able to achieve their goal.

If you are dealing with a mental disorder, do not hesitate to reach out to Progressive Ketamine. We will help you review your options so you can find the solution that’s right for you. We look forward to helping you achieve the ultimate in mental wellbeing. 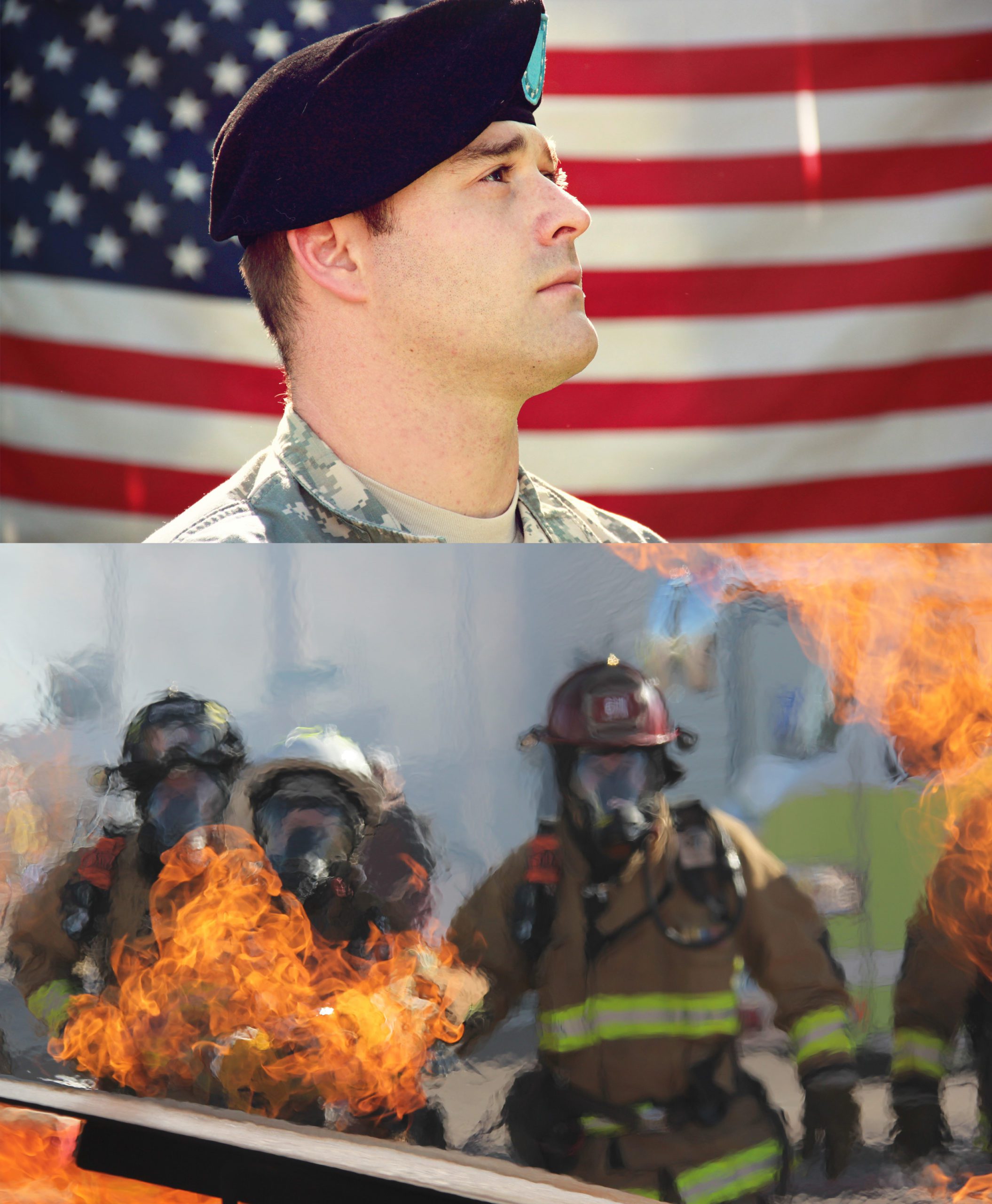